Comparisons are Necessary in Order to Build Your Audience 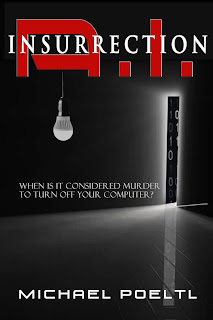 It’s nice to get a review which offers comparisons to your book so those reading the review can get a clearer picture of your plot. i.e. “A great read for anyone who enjoys extensively built worlds, philosophical questions, and an ol’ fashioned A.I uprising. Reminiscent of I-Robot and Do Androids Dream of Sheep, I really liked the core premise of the plot and the irony of the outcomes.”
If they’d read and enjoyed one of the books being compared to yours, then they know there is a good chance they will like your story.  That isn’t always the case of course, as not all reviewers draw comparisons. Sometimes your book marketing has to plant the seed itself in order for an audience to grow. This is especially true for Indy authors. 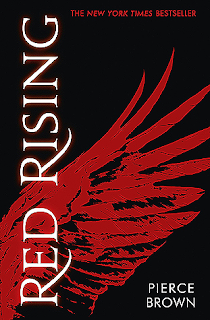 I don’t think it too forward as an author of a certain genre, to offer comparisons in story, pace and setting to other books which share similar themes. You’re not claiming to be their equal, or to be as captivating a writer, you’re only suggesting that the works are similar in genre and story line.

Your back book cover will offer the synopsis, which should entice the potential reader to buy your book, but I wouldn’t draw any comparisons to other books there. I think comparisons need to be separate from the physical book and strategically placed within social media and other marketing outlets.
You know your book best, and as a writer of the genre you have likely read many books which take a similar stance on a certain theme like Artificial Intelligence and sentience. Even movies can be drawn as comparisons to your book if they share a theme. A.I. Insurrection could be compared to a film like Ex Machina, because of its ground-breaking artificial intelligence and the questions of its potential sentience.
All I’m saying is don’t shy away from drawing comparisons to your book if you think they’re similar to what your intended audience wants to read. Don’t say you’re as celebrated a writer as Dan Simmonsjust because you write complicated sci-fi – but if your book is about time-travelling monsters in a far-future setting, then Hyperion might be worth mentioning for it’s similarities in plot.
Be aggressive but be humble. As an Indy author you have to work a lot harder to get the word out.